PRoector is a young PR Agency from Ukraine, but with very meaningful projects in our portfolio!

With our partners we exchanged 270,000 liters of garbage for gifts, to clean up 26 dirtiest city parks in  Dnipro. This resulted in a national action – “Chystodyaka”.

We brought together  75 companies to build the first garden of paradise apple trees in Dnipro!

During the Chinese New Year we gathered 6000 people and turned the main street in Dnipro into a Chinatown. With its traditional theaters, authentic cuisine, calligraphy and street fashion.

We organize trainings for entrepreneurs in progressive industries.
Thus they can get insights and inspiration.
Already 300 entrepreneurs have gained experience in the 50 coolest factories.

And we make young engineers a real stars, by sharing their projects all over the country. Already 8 million people have watched the first 30 stories!

So far our small team ranked among the top three national PR agencies in the Media Marketing Review.

Our mission is to highlight important projects and businesses that makes the world a better place.

If you feel like you have something to share with this world , we will be honored to help with its realization. And let everyone hear about it. 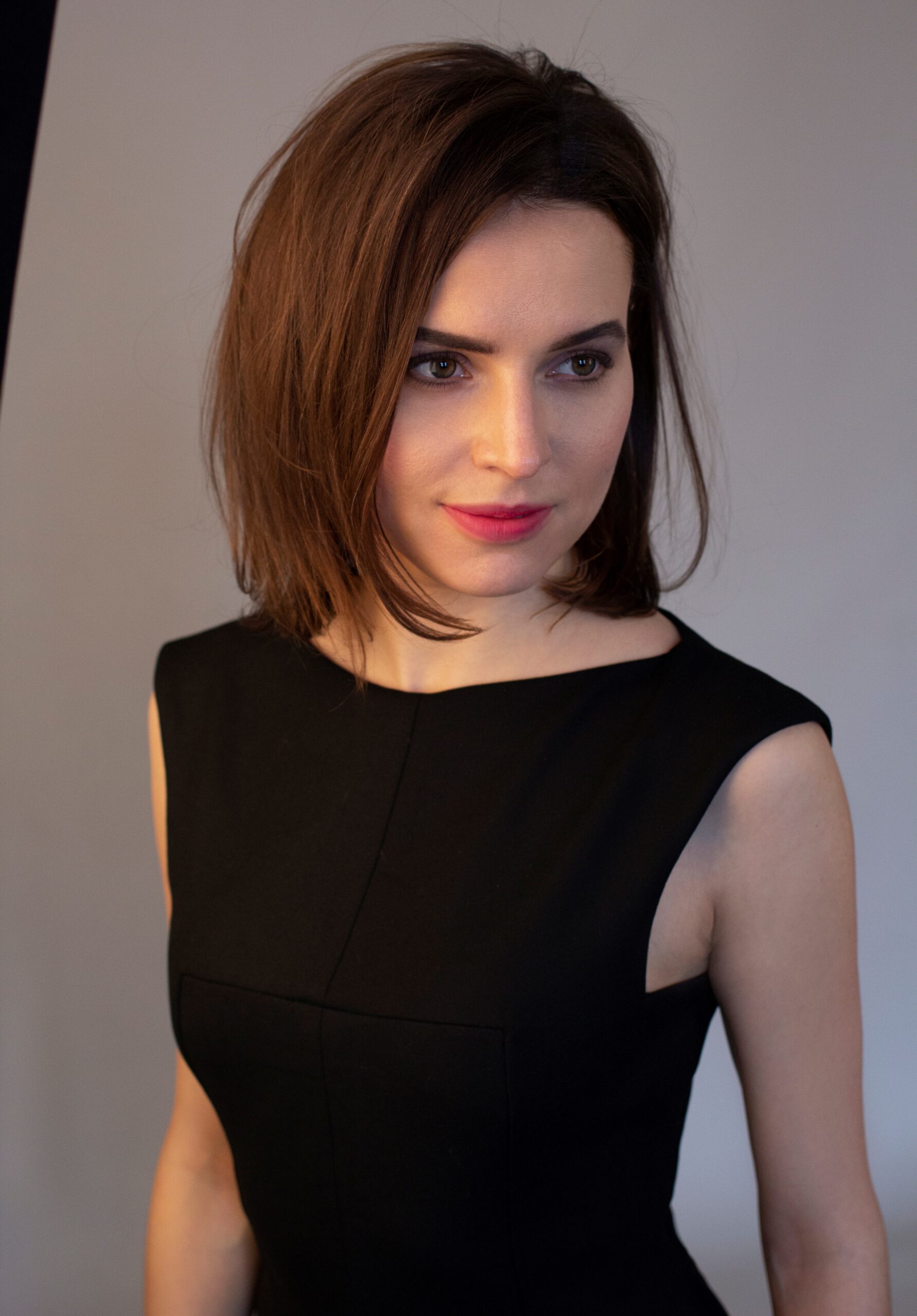 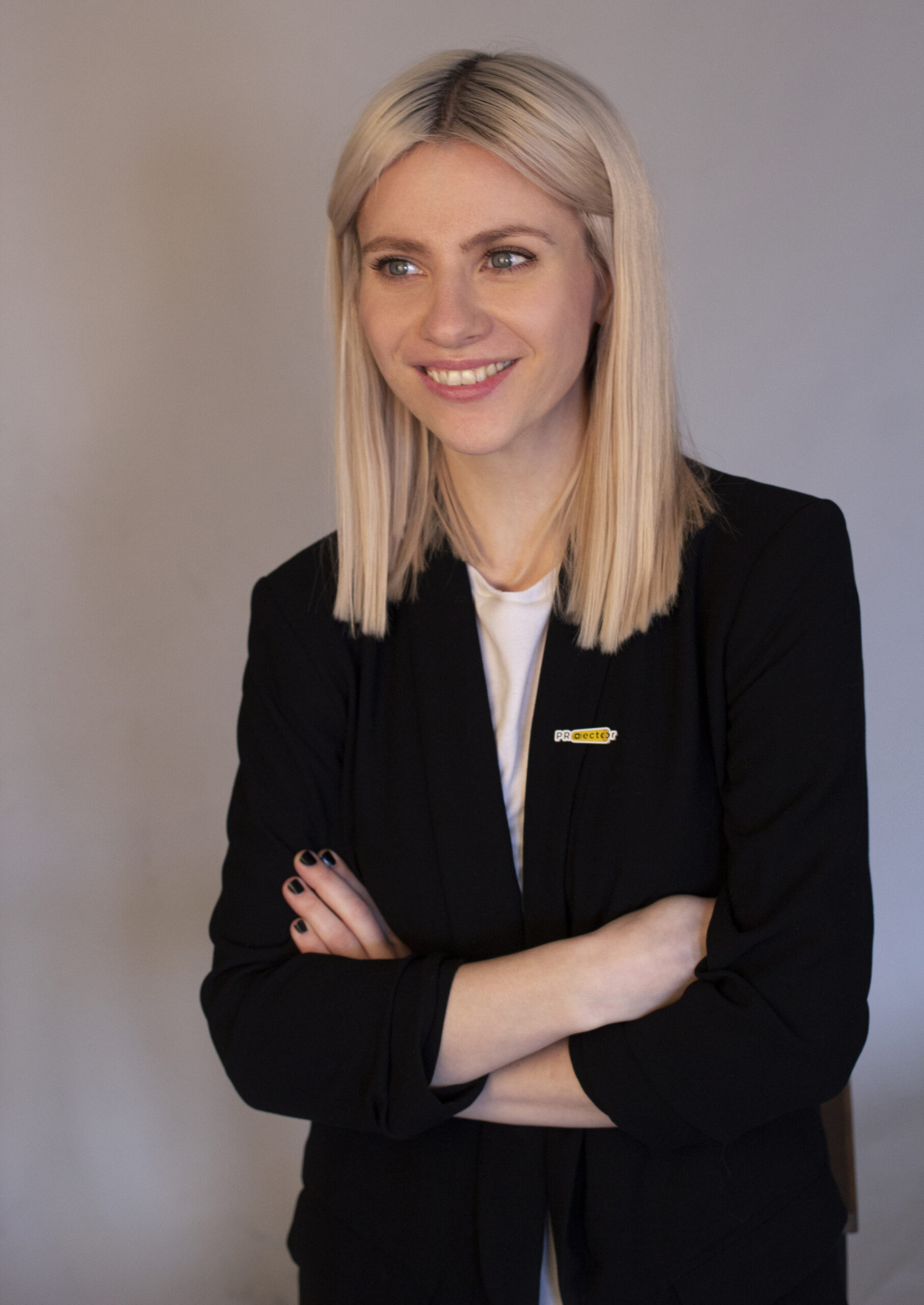 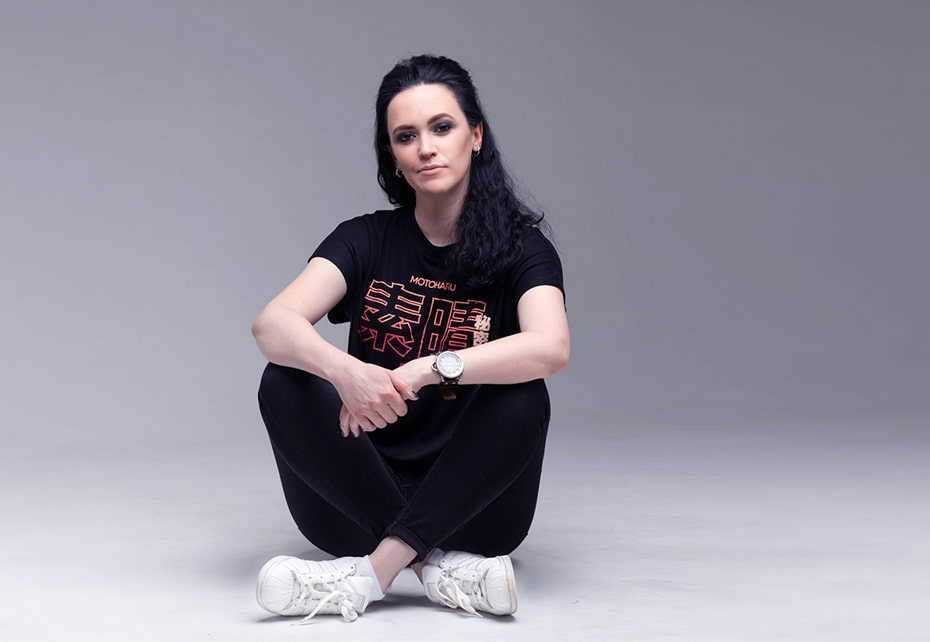 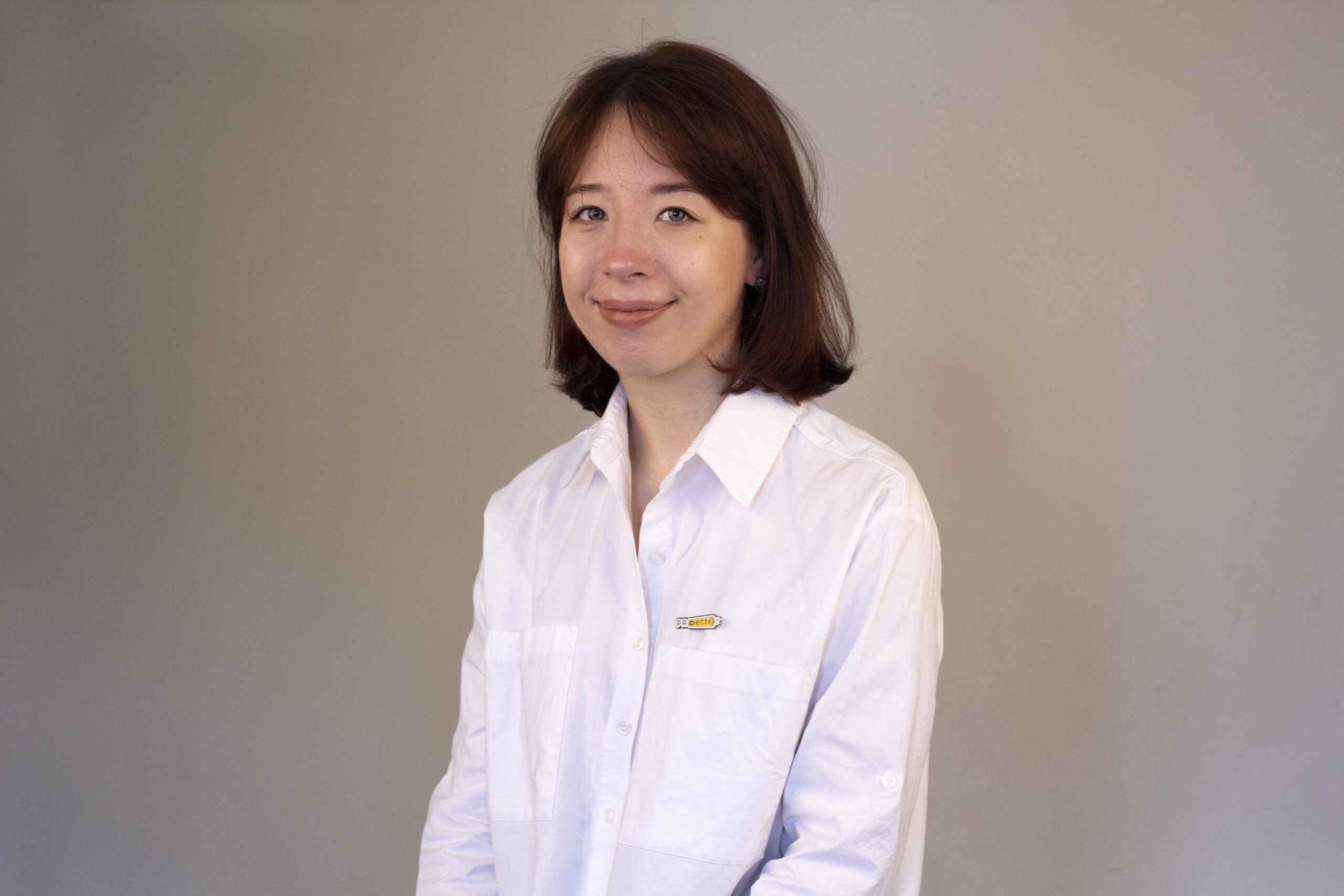 We are convinced that the best PR strategy is the one that generates brand ambassadors.

People who are loyal to the company, who will talk about it more convincingly than any advertisement

For example, for a small coffee shop, we launched the Good Barista campaign, in which 200 opinion leaders became baristas for 1 hour, to raise money for important social projects.

As a result the coffee shop received 1,200,000 coverage at once + 30% of new visitors + 15-20% of corporate customers + the first search results on Google. On top of that, by mentioning the coffee shop in the media it would get the reputation of a responsible business in the city.

Or another case, when we decided to talk about one restaurant of Asian cuisine, we made it the whole Chinese New Year on an urban scale!

We immerse the townspeople in authentic cuisine, culture and history of Asia. And we did it in a way so that Asian cuisine in the city would be strongly associated with this restaurant.

All in all, it meant 6000+ visitors, 15 national media, including 4 TV channels with a total audience of 9 million of coverage.

When do you need a pr-strategy?

A detailed presentation with the company’s PR strategy and a roadmap for the implementation of this strategy.

Presentation of the company in the national info space

When is it needed?

Imagine you are a powerful company that is ready to participate in a tender, apply for an international grant or a national project.

But often foreign donors and government customers do not know 95% of local companies and their realities.

And they only know someone huge, so they need help. It’s the quality of contractors that should be well-known , and not the size of the contractor company. And each company must have good reputation.

We develop a visual identity to help the brand stand out compared to other brands in the market.

Identity is based on a system of visual communication.

This is a set of rules combined with the idea that the brand communicates visually with the consumer.

CSR (corporate social responsibility) is being replaced by ESG.

It is a set of company performance standards that socially responsible investors use to test their potential investments.

The environmental criteria shows how a company acts as a conservationist.

The Social criteria is about how responsible the company is for the society and how its activities improve its life.

The Corporate ones show how the company treats its employees.

How does ESG help business?

Competently and creatively constructed ESG-strategy can be not only a “green light” for a potential investor or partner, but can also:

Extensive presentation with your company’s ESG strategy, which the media will definitely want to replicate and a roadmap for its implementation.